Dr. Yoshiaki Mima received his degree MS from Graduate School of Information Science, University of Tokyo in 1984. He joined IBM Japan and had been working as a researcher at Tokyo Research Laboratory. His research interest has been user friendly computer applications including the field of office document system, collaboration tool, and mobile agent system on internet. He received PhD Degree from Chiba University in 2012. Dr. Mima has been contributed as a system designer and a programmer.

Mr. Ken-ichi Kimura received his diploma from Tokyo National University of Fine Arts and Music in 1982. He has been a fine-arts critic and journalist for the cultural and artistic magazine "Pia" after graduation. He got involved in the design of a new art museum and began thinking about issues of workshop design. From 1989 he started teaching visual and information design. Based on his experiences on his design education, Mr. Kimura has been contributed as an application designer of "ThinkingSketch" as an educational tool for design.

Mr. Hidekatsu Yanagi received his diploma from Tokyo National University of Fine Arts and Music in 1980. He has been engaged in Installations, Design, Plastic Arts and Planning through Making TV programs, commercial films and stage settings. He has also experiences in such creative activities as stage effect and performance with multimedia. Mr. Yanagi has been contributed as an art director and a creator in this project. 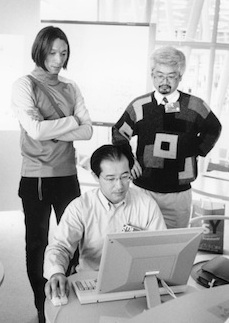 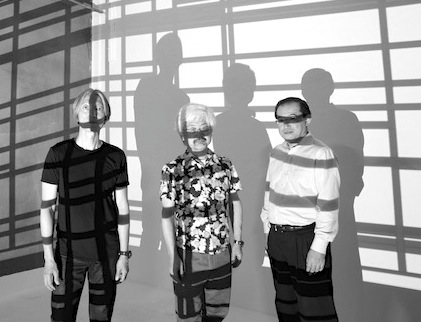 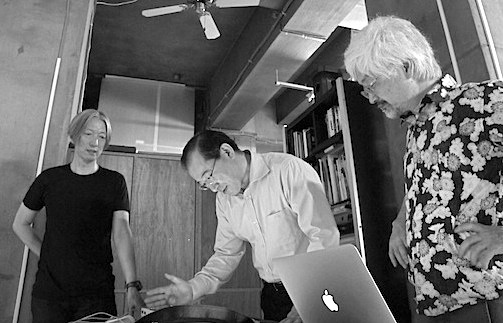